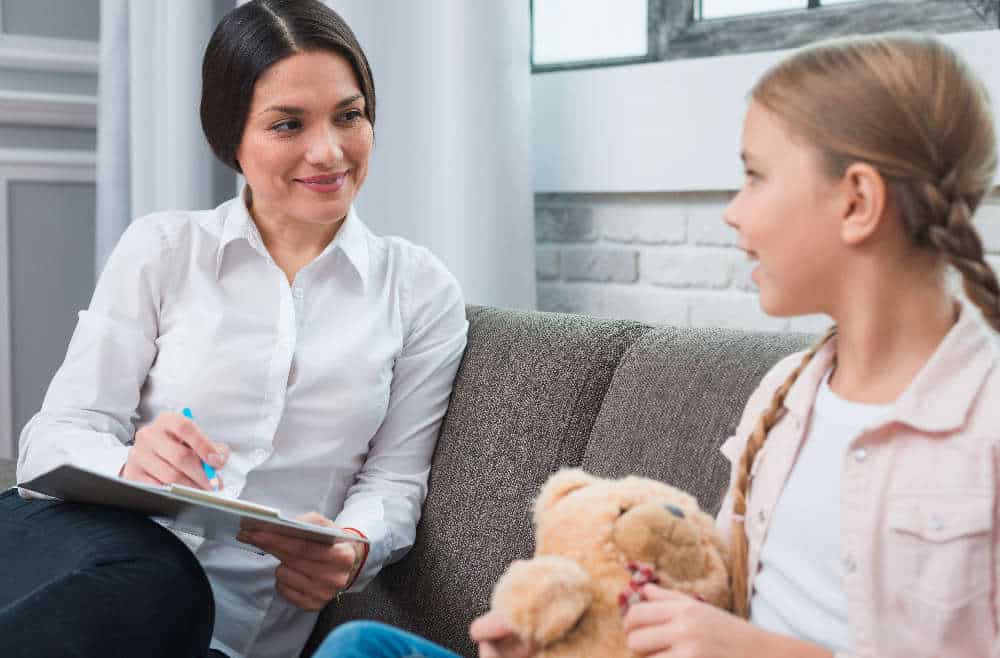 The parent-child relationship is a significant one from the evolutionary, developmental, cognitive and emotional points of view. It affects the child’s survival and adaptation to the world, and influences the child’s future cognitive, social and emotional behavior. I will attempt to summarize Ainsworth’s and Baumrind’s models of attachment and parenting style and describe some of the theoretical and observed consequences within each approach. Subsequently, I will discuss relative differences and similarities between the two approaches.

According to Bowlby and later Ainsworth, the proximity instinct or security feeling is formed during childhood and tends to shape the individual’s construction of future relationships. Based on this premise and through her research, Ainsworth hypothesized that some parenting styles determine either secure or insecure infants. She developed a technique to measure the attachment patterns in the parent-child relationship, called the Strange Situation experiment. She found 3 basic patterns of how children deal with distress: a) Avoidant: mother generally does not respond to child’s signals, is consistently unavailable, shows little affect, somewhat indifferent, b) Secure: mother responds to signals, child is able to separate and explore, mother provides a safe environment for child to make mistakes and overcome obstacles, mother gives feedback and restores emotional equilibrium when child is in distress, and c) Ambivalent: mother offers erratic availability, she can be overbearing and intrusive, child does not feel safe to explore the world, he is anxious, uncomfortable with mother and strangers alike.