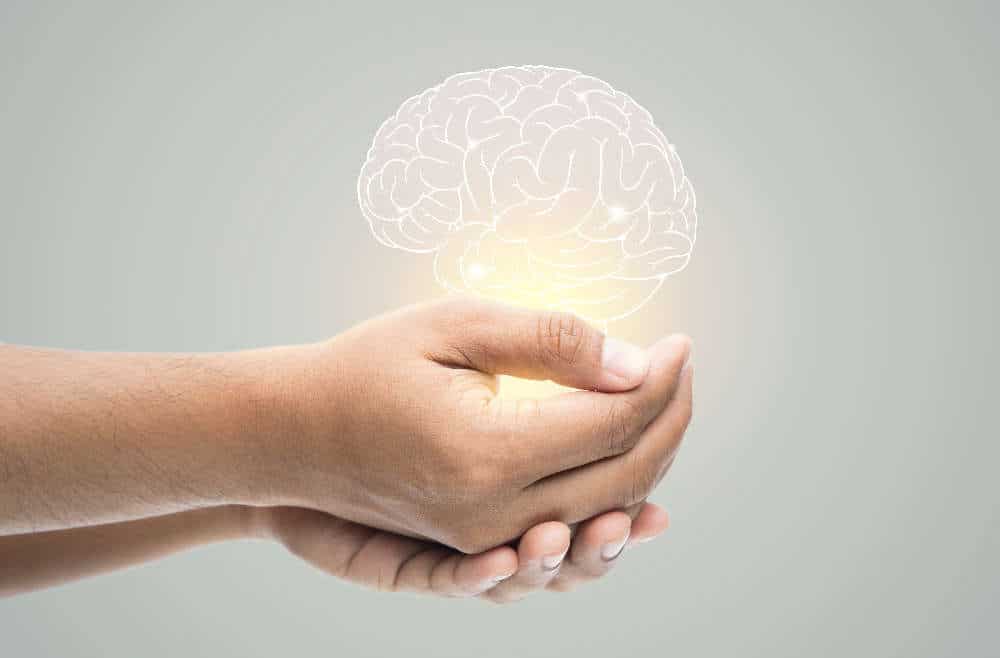 This paper is an attempt to describe some of the consequences of trauma on the sleep and dream phenomenon, and the possible adaptive role that dreams play in the process of adjustment after experiencing severe trauma. It will start by reviewing different theories on the function of dreams, and in particular, the adaptive function of dreams. Subsequently, it will describe the major characteristics of post-traumatic stress, including dissociation and traumatic memories. Then, it will comment on the various research findings on dream characteristics in survivors of trauma, like dream content, structure, recall, and recurrent dreams. Finally, it will briefly describe the characteristics and function of traumatic nightmares. To conclude, the proposal of an experiment is suggested in order to explore the relationship between successful adjustment and various dream characteristics, based on previous research regarding the adaptive function of dreams in traumatic and stressful events.